Reports across media outlets and political think tanks have always indicated the same thing, Libya, since the fall of Al-Gadaffi, has become a hotbed of illegal arms sales and an open weapons market for international arms dealers who in turn exports illegally around the world,this lawlessness has cased tension with neighbouring countries like Tunisia and Algeria. The complaint is that weapons are always spilling over the border and falling into the hands of terrorists as well as criminal organizations who will gladly sell to anyone who can afford it. Both countries have done a lot in terms of raids and sting operations to quell the level of business on their borders but with no real impact. A few dealers and shipments have been apprehended here and there. 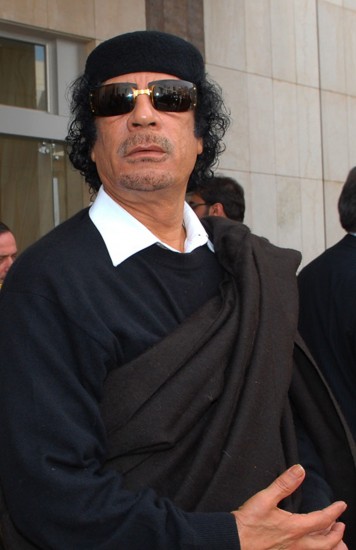 The situation was manageable to some extent until the launch of operation, dignity (Karama) by ex Al-Gadaffi, general Khalifa Haftir in summer 2014 and the resulting counter operation, Dawn (Fajer) a few weeks later caused an almighty armed race between Libyan factions never seen before but who are still effecting the Libya today.

The resulting arms race had a direct effect on smuggling weapons out of Libya as more factions got involved in the civil war. The more local war lords and militia commanders needed more guns and ammunition the more local market prices went through the roof and the high demand raised the stakes for local arms dealers to find new suppliers and a secure supply roots. And with the UN’s embargo on arms deals to Libya, two main supply routes opened up. The first is in Eastern Libya.

Militias backed by General Haftir who has a steady weppons supply from Egypt and the
UAE. Local commanders started to sell some of their supply on the black market. In most cases, to Haftir backed militias in the west (Zintan & Al-Aruba brigade). but as prices rocketed They have been known to sell to anyone who has the cash including Isis extremists and Fajer operation militias. 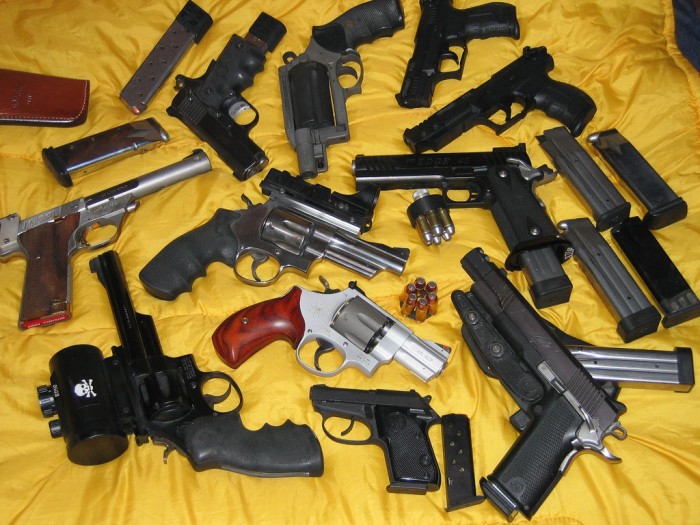 The second is a newer more novel way of meeting demand. It is by using social media to find suppliers in Europe. For a long time, weapons have been reported going from Libya across the Mediterranean, to Europe. But since May 2014, and the rocket in prices, the traffic has flooded the other way. Young, tech savvy dealers have taken to the Internet and social media to buy and sell guns and ammunition.

Facebook, Instagram and Twitter have been utilized to advertise illegal weapons; anything from a beretta 9mm hand gun to a Toyota pickup with a 24mm antiaircraft double gun mounted on the back. It’s Aladdin’s cave of illegal arms. Although , social media is not just used to sell weapons in Libya, it has opened up new contacts world wide wanting to make a quick profit from the situation. Eastern European gangster and arms dealers have been only too happy to provide using there huge stockpiles of former Soviet Union military Hardware.

Now, the only issue is, how can they get all that into Libya? Step forward experienced used car dealers with a long history of doing business with Libyan connections. They would conceal illegal weapons in used cars and heavy construction equipment and use export company’s set in Genoa and Marseille with high traffic to Libya to deliver the orders in most cases the shipping company have no idea what kind of cargo they are carrying.
With the authorities in Europe not really paying real attention to used cars and heavy agriculture equipment heading to Libya, the nonexistence of government or effective security agency’s enforcing checks across borders or at goods entree ports, the stream of illegal arms has continued pouring in. 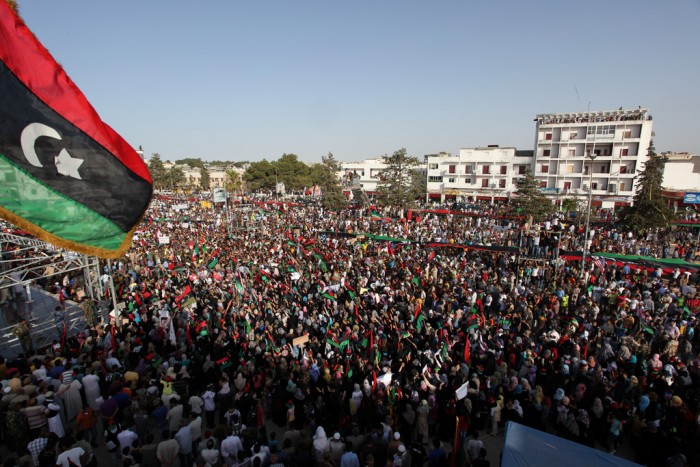 The inactivity of European security agency’s disrupting illegal firearms supply to Libya and even with the UN enforcing Security Council’s resolution on Libya, banning any export of weapons to Libya is an absolute security concern as a lot of this illegal arms is falling in the hands of extremists let alone adding to the instability of the country which in turn, has a negative effect on the region.

When the simple local Libyan citizen watches top European diplomats promising to help Libya overcome its problems and to assist in rebuilding the country, he finds himself asking are they talking to me or is it for European local consumption? Because until Europe does more and start to seriously combat illegal smuggling in and out of its southern Mediterranean borders, stability and order will not come to Libya anytime soon. 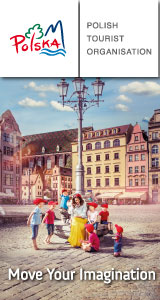